SEE ALL NEXT PREVIOUS 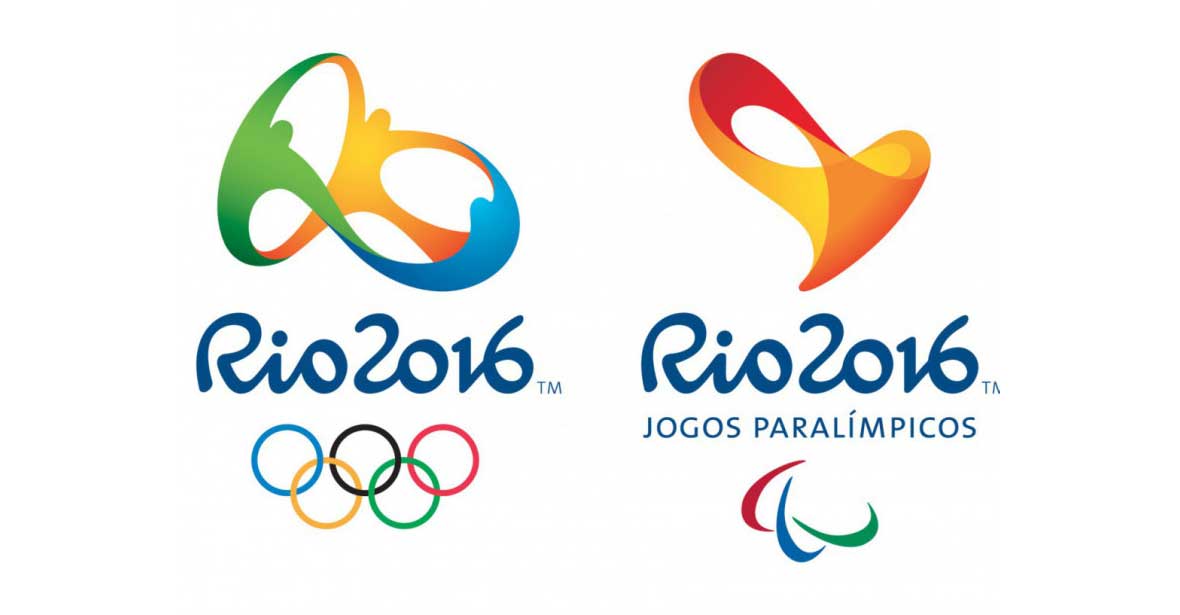 SHARE
0
1
0
0
Design
How the 2016 Olympic Logo and Font Were Created
The Olympics is a place where dreams come true — including for designers, who create everything from the logos to the tickets, the mascots to medals for every Games. To finish all of the Olympics collateral in time, the Olympic design committee outsources the different jobs to various local firms. These projects can overlap across mediums, leaving two firms to indirectly throw in together on a project. Case in point: the Rio 2016 logo was made by Brazil’s Tátil Design de Ideias (Behance profile) , while the Olympic font — and yes, there is an exclusive Olympic font — was constructed by Dalton Maag, a British typeface firm that has a satellite office in Brazil. The process offers a unique case study on collaboration, one where two firms from different cultures must work off each other to produce final products that will surely be seen by hundreds of millions of people. I. The Logo

When Tátil Design creative director Frederico Gelli discovered that there were 138 other agencies competing to win the bid to design the 2016 Olympic logo, the first idea that came to mind was to simply give up. “I thought it would be impossible,” he says. The Olympic committee required a nearly-completed logo to submit, tough to do without even a single round of client feedback.

But he decided to give it a try anyways. Over the next two months, everyone at his agency was encouraged to chime in with with their thoughts and ideas, and the final result was actually chosen as the 2016 Olympics logo. “The logo was not designed for designers, but for everybody in the world,” says Gelli. “It represents Brazil’s energy and how we receive people.” Gelli says the hardest part of the entire process was keeping their winning idea under wraps during the four months between when it was chosen and when the Olympic design committee made the official announcement. Only 10 members of Gelli’s firm knew, so he and his nine colleagues created a fake project that they were all supposedly working on. Secrecy was at such a premium that they cordoned off a space in the studio that was only accessible via a fingerprint entry scan lock. Now that word is out, Gelli can be much more open with the details behind the project. Below he walks us through his company’s process. The Inspiration

“I had the idea of the 3D logo when I was swimming at Ipanema Beach,” says Gelli “I was under the water, and when I came up, I saw Dois Irmãos (Two Brothers Hill, above). And I said, we are in the middle of sculpture city, we need to make a harmonizing logo. All of the curves of the logo shapes come from the mountains in Rio de Janeiro — not only the main one Sugarloaf Mountain, but all of the the mountains.”